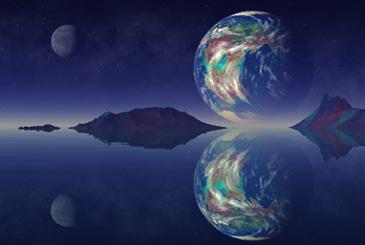 One of the most important universal principles, which is clear and manifest in all spiritual traditions under different forms is resonance, an actual ideological and practical extension of the well-known phenomenon from Physics.

It is a fact of common knowledge that the term “resonance” comes from the Latin “resonare”, which means to resound, to vibrate. 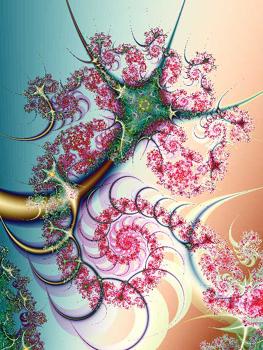 Consequently, resonance is a process of initiation or increasing of vibrating phenomena, produced under the action of energies-vibrations coming from certain specific levels of manifestation of the universe.

The process of resonance really takes place only when the frequency of vibrations is close or coincides with one of the frequencies present inside the inner universe of a human being.

The relationships that unite and determine all the constitutive elements of the universe (things, beings, processes, and phenomena) are based on this universal law of resonance. Owing to their resemblance, the phenomena, objects or energies vibrate on the same level, that is they interact selectively, from a distance, just like in the case of two posts of emission-reception which are on the same frequency. 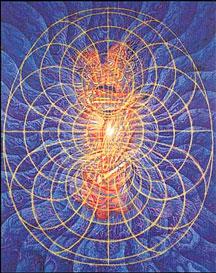 The profound, intimate understanding of any object or process may also be described as a phenomenon of resonance. In other words, if a man is thinking constantly about the object he/she intends to know, the object is practically traversed by the thoughts of that person. Finally, these mental energies “return” to their sender charged with energies and information about that particular object.

It has been equally observed that the thoughts emitted by a person towards a phenomenon or object transform it, and that a thing or phenomenon is subject to changes owing to the influence exercised by human thoughts.

Thus, according to the nature or character of the thoughts emitted by a person, the development of a process or the nature of an object may be changed one way or the other.

This happens because we all have the possibility to actively change or rearrange through our thoughts any being, thing or energy from the universe.

If this process of resonance is maintained for sufficient time, then appears a state of fusion between the two – the knower and the object to know, which will lead to an almost perfect subtle identification between the two. 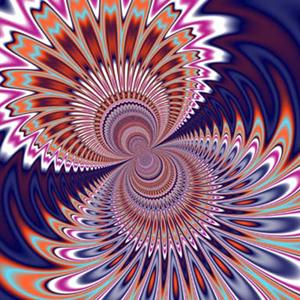 If the process of knowing an object or a person is resumed to such processes of resonance, it results that by exploring and mastering all the frequencies of vibration (that is all the frames, or states of mind), the man may get to know the whole universe through this means that is the process of resonance.

From this perspective, the ancient Tantric and yogic aphorism: “that which is here (in the microcosm of one’s being) is everywhere (in the Macrocosm, or Universe), that which is not here, is nowhere” may be understood in a different light, more appropriate to the level of understanding and thinking of the contemporary man. 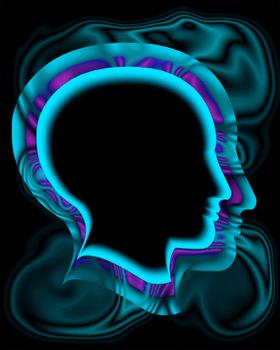