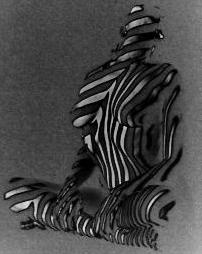 In the following, we bring to your attention a parallel between the tantric philosophy and quantum mechanics. The purpose of this set of articles is to determine you to experiment and find the Ultimate Truth in your soul – God’s ultimate consciousness, so proclaimed by both modern science and Tantrism.

The goal of Tantra, similar to that of modern science, is the study of the natural laws and of the human being.
Tantra has discovered for thousands of years facts that the modern science is beginning to become aware of.
The principles of Tantric philosophy are sustained by the new discoveries in cognitive psychology and physics.
Tantra considers that the fundamental reality of the universe is consciousness. Before time and space, at the origin of universe was the Supreme Consciousness.
Each human being has a divine “spark” inside of her, which is the consciousness, the essence of each human being, the ultimate source of her happiness and fulfillment.
The philosophers discussed for centuries the nature of consciousness, but the Tantrics are intimately acquainted with it through meditation and introspection.
We cannot transpose into words any form of knowledge, therefore nothing could replace the direct experience of the levels of consciousness during meditation. 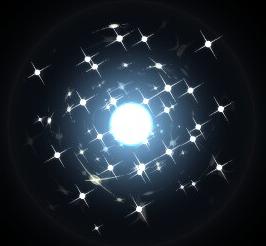 A mysterious quantum reality, governed by paradoxical laws is to be found behind the empirical universe. 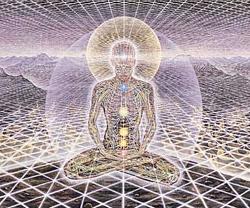