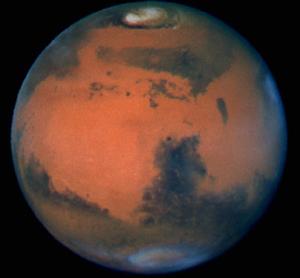 PART 1
Mars’s position in a certain zodiacal sign can tell us important things about the manner in which a particular human being uses to act, the type of will (s)he manifests and what gives her/him a dynamic, active disposition.

In a woman’s natal chart, Mars’s position shows the type of man who sexually attracts her as well as the degree to which she become aware of her inner masculine side (animus).

This position is very favorable to Martian energy, Aries representing Mars’s daily house. The human beings who presents this position have a great amount of energy, which they manifest with high intensity, being extremely dynamic and active, endowed with a strong will and efficiency, especially in realizing physical activities, manifesting preferences for sports like athletics, box, bodybuilding, motor races, car races, football, etc. 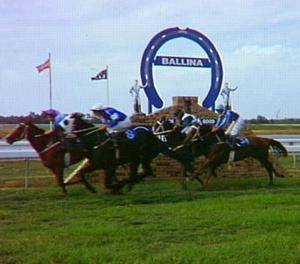 They have a lot of courage and they like to risk, to live at highest intensity, which can give the others the impression that they are tireless.

The men who present this position are very fiery, always in action, impulsive and sometimes tending to become aggressive if constrained not to manifest their energy. They like to get involved in love affairs, not so much for pleasure as for the sake of living intensely.

Generally they are very masculine, both as attitude and as physical structure, often having a strong and muscular body.

When first meeting someone they tend to act immediately in a non-allusive way, having the courage to overtly express their intentions. They are also very focused upon the present moment and live very intensely when making love.

Because of this extreme intensity, they can appear sometimes a little bit aggressive and less refined, subtlety and tenderness being not their familiar qualities. In spite of these flaws, they are sincere in their feelings.

They are highly appreciated about the women who prefer the athletic type of man, a man who can make love on a motor or in the elevator, without feeling uncomfortable. 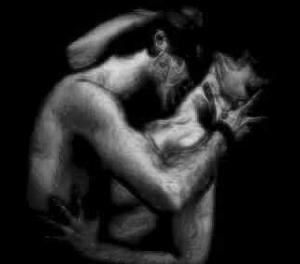 The women who have this astrological position are generally highly aware about their masculine side, having sometimes the tendency to behave like men in their attitude, speech and clothing.

They like challenges, having powerful reactions and they appreciate men endowed with a strong and well-shaped body, with a very masculine attitude.

They have the tendency to be domineering up to the moment when they meet a man stronger than them, when they give up to their behavior and become very devoted lovers.

Simple Ways of Beginning a Relationship According to the Zodiac, 3
Scroll to top