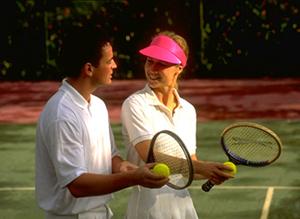 PART 3
MARS IN GEMINI
We can’t say about this planetary position neither that it strengthens, nor that it weakens the Martian Fire, but that it determines a certain destabilization of it.

These persons can manifest in turns, a strong or a weak Fire, according to their momentary mental tendencies, thus, their actions are fluctuating and inconstant.

They are predisposed to sudden bursts of enthusiasm, a phase in which they feel as being tonic, dynamic and having plenty of energy, followed by a sort of crises marked by lack of energy and enthusiasm and the sudden appearance of a state of annoyance, which continues up to the moment when a new, interesting stimulus makes them actives again.

We can characterize this position by the fact that their acting power depends upon their momentary interest. Thus, it is better not to count too much on what they say they are going to do, because, although they are sincere at the moment they declare this, they can change their mind immediately after that.

They cannot understand the human being who has always the same attitude, and they can’t stand repeatability. Their actions are based upon momentary interests and they tend to follow their interest even if they are not quite moral.

Their actions are strongly intellectualized, their mind being the instance which can approve or reject a certain action, their emotions being not implied in this ‘bargain’.

Sometimes, their actions are only gallantry, sometimes there are sincere, but in both cases these actions do not take long, because they are getting bored very soon.

The men who have this position are generally characterized by a youthful appearance, even when being old, and they are charismatic by their spontaneity and naturalness, even if they are not the virile type of man.

They can manifest a whole range of nuances, playing various roles both in society and in intimacy, fascinating by unexpectedness and inventivity, compensating in this way their generally weakened vitality and resistance.

They don’t like physical efforts and they are moving only not to get bored. From this point of view, making love is for them not a matter of action, but a matter of mental interest. 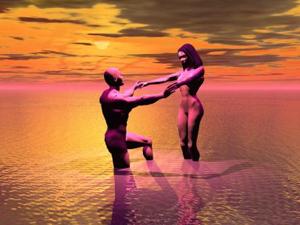 The women with Mars in Gemini like inventive and intelligent acting men, with whom to do all sort of unexpected actions.

Their main qualities are a great adaptability and flexibility of action, but their main flaws seems to be inconsistence and the lack of determination and perseverance in their actions. They are very interesting to meet once but you cannot count on them twice.